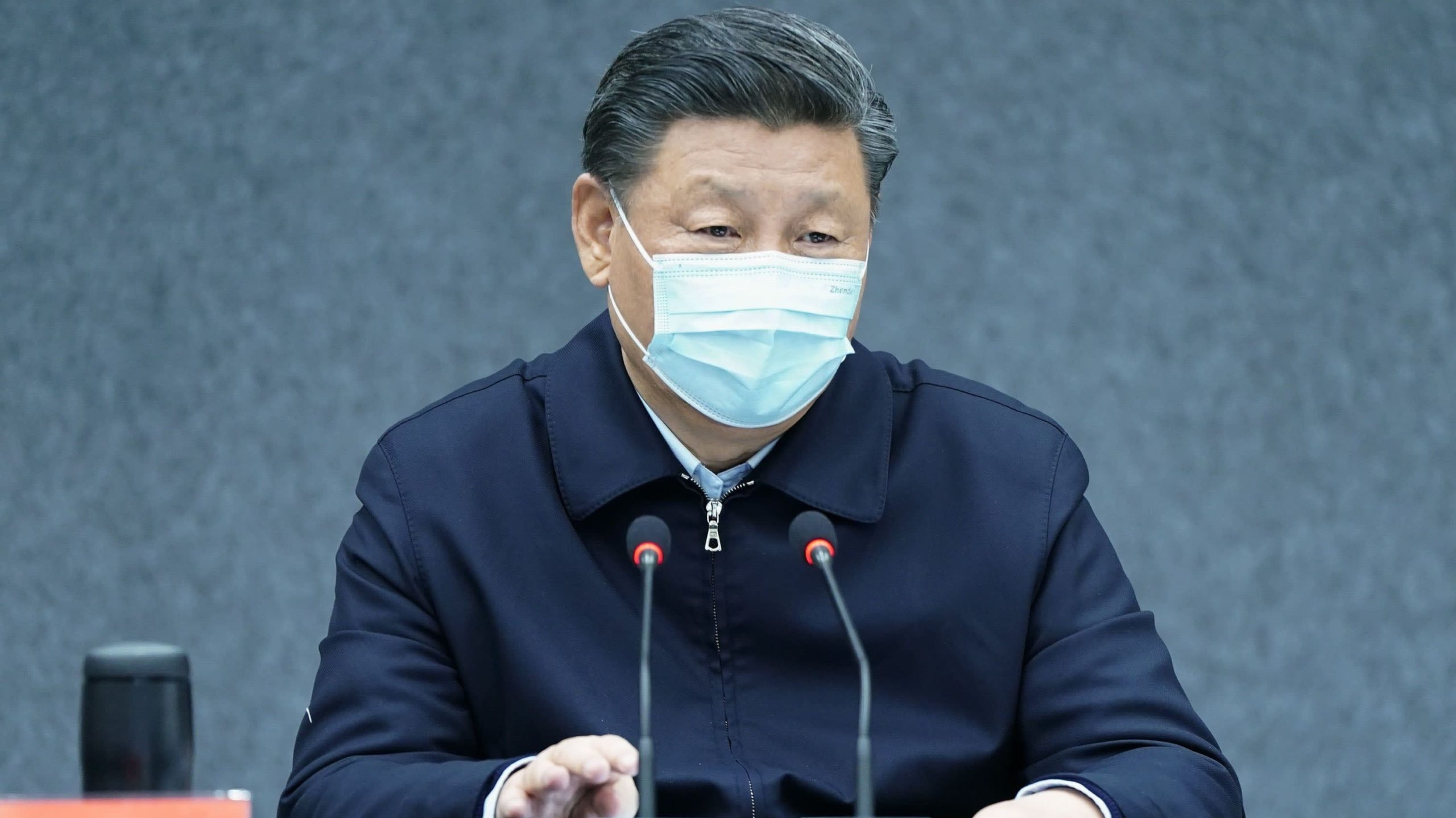 In mid-January this year the world listened to the horrendous news of the outbreak of notorious coronavirus (now known as Covid-19) in China’s Wuhan city, capital of Hubei province. In the initial stages, the epidemic spread like a wildfire, as per reports by the middle of March, it is estimated that a total of 81,058 persons were affected by this virus in China, out of these 67,910 persons have recovered and 3,217 patients succumbed to this attack. Meanwhile, the epicenter of this pandemic has shifted to Europe, America and other parts of the world. The number of deaths in other parts of the world is 3,857.

However, these figures tell only one part of the story, the experts in the medical field and well-known scientists on virology have not yet pronounced a final word on the subject, many of them are still nervously watching the development of this pandemic and its impact on the future of the world economy and the well being of the people. What will be the cumulative impact of all these on the growth story of human beings and the world at large is still unknown and difficult to predict.

In the year 2019 China’s share in the world gross domestic product (GDP) was estimated to be 19.24 percent, but if one takes the overall effect China makes on the global supply chains of manufacturing and marketing are much more pronounced and powerful. With the turn of this century, the world largely switched to an unbundled mode of production and assembly of final products at one specific point. For instance, with the recent outbreak of Covid 19 and linked disruption of the production of spares in China, the popular manufacturer of iPhones, Apple, had to postpone its launch of new models.

Whereas, in the commodity market prices of some of the major intermediaries have plummeted to its lowest levels. Energy markets are quoting the lowest prices for the last few decades. All these developments will have a major impact on the development figures of the people and nations world over.  According to the United Nations nodal agency on labour, the International Labour Organisation ( I L O) the global unemployment levels could increase by 5.3 million in a “low” scenario and 24.3 million in a “high” scenario,  therefore, one can certainly expect that the economic impact and resultant financial problems will be widespread and far-reaching all over the world.

It may be easy to understand the economic and financial influence of China over the present-day world order. China’s new initiative, the ‘Belt and Road’ infrastructure programme have evolved and affected the global supply chains further. Even though India officially is still not a partner in the ‘belt and road initiative’ of China, yet our production capabilities are closely linked to China’s supply chains. Our thriving pharmaceutical industry have already started giving alarm bell s regarding the bulk supply of intermediaries for the manufacture of various consumable medical products.

One of the major underlying causes for the yet to be settled United States-China trade rivalry is the acute competition for dominance in the field of technology and cyber-related research and production areas. Off late the management of big data as well as results in artificial intelligence (AI) has already emerged as an area of acute competition. Quantum computing also provides immense hope for humanity, therefore, business and dominance competition in this field also provides multiple choices. The possible breakthroughs China can make in these fields will be of immense significance. Only the future will be able to reveal the real possibilities.

For the future of India also the above areas are vital. We must closely watch these developments and understand the immense business possibilities. Hence watching these developments in China and learning correct lessons as well as innovations in our own research and development sectors will certainly help India’s future prospects.

However, assessing the political and administrative influence and impact of China and its core leadership of the Communist Party of China (CPC) under Xi Jinping may be a much more complex exercise. In a major reshuffle in early February, immediately the outbreak of covid-19 started the top party post of the central Hubei province was given to Ying Yong, 62, mayor of Shanghai and a protégé of Party secretary Xi Jinping.  “Ying’s background is in public security, the law courts and the feared discipline inspection commission that roots out malfeasance by officials”.  He served under Xi as police chief and discipline Inspector of Zhejiang province when Xi was the Party secretary of Zhejiang.  Another ex-cop Wang Zhonglin has taken over as the Party chief of the Wuhan city itself.

Over one month after making the required political and bureaucratic changes in Hubei province, Party general secretary and President of China, Xi Jinping, visited Wuhan city, capital of the original epicentre of the coronavirus epidemic on 10th March 2020.  Xi did not declare this as a victory parade, however, two issues were clear. Firstly, the Chinese Communist Party leadership is satisfied with the work of controlling covid-19. Xi declared that the spread of the virus had been “basically” curbed. Essentially the struggle for the control of the Communist Party and China have not yet over. The ultimate aim of the Chinese leadership is to uphold the one-party rule of China and project this as a success model for other nations and the people of the world.

Who will ultimately win this competition is still an open-ended question.  It is not a secret that there are various factions fighting for dominance in the Communist Party of China, however, the inner struggles, as well as inner mechanisms of the party, is still is a tightly kept secret. One has to closely observe what will be the outcomes of the deep economic and political challenges that paused before the leadership of China in the coming year. That will have huge implications for the world’s largest political organisation, the CPC which aims to celebrate its first Century in the next year, 2021.