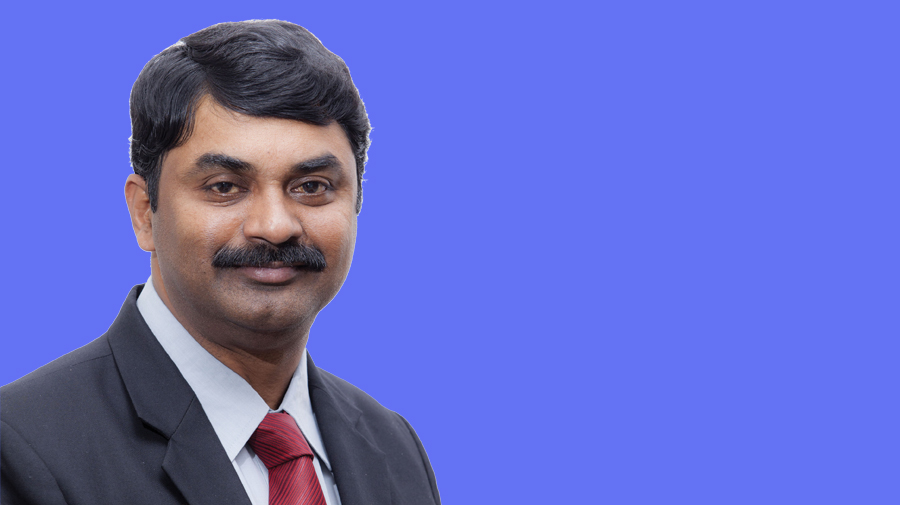 What are DRDO’s outstanding achievements?

DRDO in the last six decades has achieved major successes in terms of technologies, products, processes and systems. For us, each one of these achievements is important because it has established maturity of technologies within the country and helped us in achieving self-reliance over a period of time. I would consider the Missile Programme as one of our key success areas.  Apart from that we have also developed various kinds of radars for different roles like surveillance, tracking etc. to provide inputs to weapon systems. A number of sonars have also been developed for Indian Navy. In addition, a lot of EW systems for land, air and sea have been developed for surveillance and counter measures. LCA Mk 1, MBT Arjun, Multi Barrel Rocket System-PINAKA, Ballistic Missile Defence (BMD) Programme and the recently conducted Anti-Satellite Missile (ASAT) programme have been our other major achievements. For most of these systems, we are one among 5-7 countries in the world to have developed such capabilities independently.

Many of DRDO’s achievements have proved to be good technology demonstrators, particularly in the field of missiles, but have they been produced in enough numbers?

We are following concurrent engineering to manufacture the missiles through our production partners. Therefore, all the missiles developed by DRDO have been realized with a significant contribution from the Indian Industries. It is important to note that the production order is governed by the procedures of the Defence Procurement Procedure (DPP) and quantities are produced in accordance with the requirements approved by the Government for defence products and systems. Our Industries have the capability to produce the numbers demanded by users based on DRDO technology.

What are the responses from Indian industry for Make in India? In the past, there have been many cases when defence PSUs have been nominated to produce a weapon system or some equipment. What is the present status?

The response from Indian Industries for “Make in India” has been phenomenal. We have been supporting the industries with our technologies in order to enable them to produce indigenous systems for the armed forces. We have been enabling Indian industries with R&D activities also. Defence PSUs have been traditionally nominated to produce weapon systems because required infrastructure for large scale integration was not available in private sectors till a few years ago. The integration requirements for weapon system are capital intensive; which was one of the deterrence for participation of private industries in these fields. However, with the ‘Make in India’ policy more and more private industries are willing to invest. I am optimistic about the weapon systems being produced by the private industries in the near future.

Which arms/equipment have been produced to counter terrorism and which of them have been/will be produced for Central Armed Police Forces and state police forces?

What are DRDO’s plans for the future?

DRDO has set a target for itself to achieve a complete self-reliance in terms of missiles, radars, sonars, torpedoes, armaments and EW systems. We intend to have no import for these systems in the next four to five years’ time. We are working on the cutting-edge technologies which will be required for futuristic weapon systems. We will be offering our technologies to industries for an early realization of products and also to support R&D facilities in the industries. We shall use indigenous resources to develop major platforms and weapon systems. We are also looking at creating a pool of researchers, in the academia, by carrying out joint research in areas of mutual interest. Our focus will also be to support Start-ups through Technology Development Fund (TDF). Time and cost management of all projects is another priority area for us. We have worked out our plans and roadmap for 2-3 years, 5 years and 10 years to achieve self-reliance for defence equipment.

There was criticism reported in the media about the Arjun Main Battle Tank and the Tejas Light Combat Aircraft. Would you like to share what was the work done on both these systems to make them acceptable to the users.

MBT Arjun is one of the most potent fighting platforms in its class. The inputs of the users have been consolidated and roadmap has been evolved to offer MBT Mk-IA. It has gone through the tests also.

LCA MK-I has been accepted in Indian Air Force and FOC (final operational clearance) was given during Aero India Show 2019. HAL is geared up to produce these aircrafts as per scheduled requirements.