Diplomacy in The Era of Artificial Intelligence 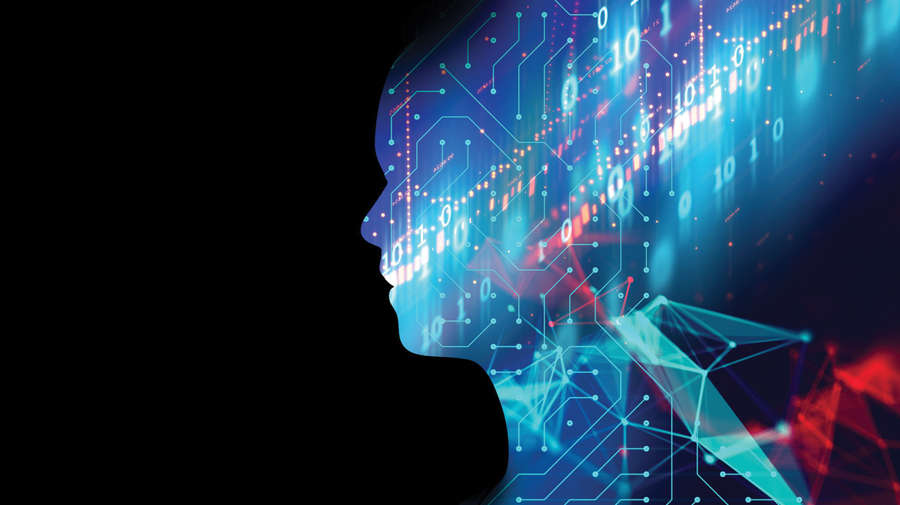 Last year, China unveiled a new artificial intelligence system designed specifically for its foreign policy. This system, known as the Geopolitical Forecasting and Simulation Platform provides Chinese diplomats with foreign policy recommendations after analyzing large amounts of data. According to an informed source, China has already used a similar system to accurately evaluate all its foreign investment projects in the past few years. Think of what it would be like to develop such a system: Gradually, foreign policy will be lost to diplomats, think tanks and risk assessment companies. Gradually, foreign policy shifts to advanced algorithms whose main purpose is to analyze data, predict events and recommend rulers. How will the world look when all countries use algorithms to predict future events?

Along with China, the United States is also developing its predictive capabilities. In fact, its capabilities are so advanced that in some cases they can predict “social unrest and social instability” three to five days ahead, according to the CIA. How can a country like the US use this technology? One way could be to alert his multinationals to possible upheavals.

In Chennai and several other cities in India, for example, in the early part of the year, water shortages were frequent. As the months passed, the crisis escalated and millions were left without water. By June 6, the protests began and hundreds were arrested in just one protest event. Some Indian political parties have also begun to call for rallies. Is it possible for social unrest to continue with water scarcity? If the United States foresees this, is it likely to alert US companies operating in India?

Big tech companies may be told that major social unrest in India is likely to occur within the next two to four hours. These companies can take action by providing such information, including moving employees to safer areas, closing offices or relocating operations to parts of India with a stable status. Companies can also use these forecasts to protect their presence, which includes physical security and operational protection. There is also another possibility: companies may use these forecasts for the business.

For example, India is one of the largest Ober markets in the world. Maybe they don’t want to shut down. Instead, they may see freshwater scarcity as a new business opportunity. The company could launch a new service for the delivery of freshwater to the public at a higher price. Thus, while Ober’s competitors from other countries may be disrupted by social unrest, Ober can benefit from these conditions. Of course, this benefit can also be spent on rewarding drivers or providing water to people who can’t afford it.

By making these forecasts, US companies can gain insights that help them find their way into complex geopolitical events. On the other hand, people around the world will also, become more dependent on American technology as US companies provide solutions for situations that have not yet occurred.

A team in Japan has been working on a system that can predict changes in the Bank of Japan’s interest rates for several years. The system learns body language and facial expressions by watching the bank’s speeches. The system can predict what the bank’s boss will do based on the same data. For example, the AI system realized that he appeared “angry” and “disgusted” before declaring negative rates.

Japanese engineers also used the system outside of Japan. In one case, the system was analyzed by European Central Bank President Mario Draghi. The system found that when Dangi did not appear so enthusiastic at press conferences, it probably meant that the ECB was cutting off its financial stimuli. Can a similar artificial intelligence system be used to analyze world leaders and predict future events? In June, for example, leaders from China, Russia, India, Pakistan, Iran and several other Asian countries met for the Shanghai Cooperation Organization summit in Bishkek, Kazakhstan. The Shanghai Cooperation Organization is seen as a new Asian ally for groups formed after World War II. Can an artificial intelligence system reach a conclusion by watching the videos of the Shanghai Cooperation Organization?

While human analysts may miss many of these signs, AI can see them all. This can give countries unprecedented insight into possible future events. If the US anticipates that New Delhi and Beijing are getting closer, will it moderate its trade policy towards India? Or if China anticipates a divide between Russia and Iran, will it lead its companies to invest more in Iran? For the first time, countries can take pre-emptive action on the world stage based on predictions made by algorithms.

As countries turn to algorithms to predict events, foreign policy will completely change. Countries will interact with each other knowing that their move may be days, weeks or months ahead. Such a change will revolutionize the business world and geopolitical relationships. Can Germany warn its multinationals for months about a brawl in Africa? Can Latin American countries work together to prevent it weeks before the civil war in the region? Companies and armed nations are predicting, perhaps in new and unprecedented ways, world affairs.

In the future, predicting world events will become commonplace. Governments that cannot foresee events are likely to collapse and collapse. Businesses that ignore forecasts are likely to be outdated. Perhaps the only advantage for countries, however, is that they are unpredictable more than ever.