India and Brazil at Multilateral Fora: Deciphering the Stances 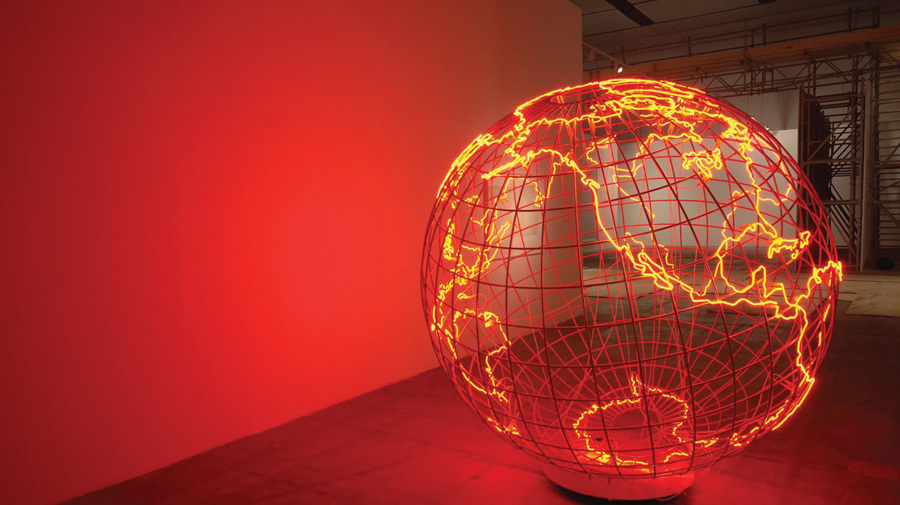 The New International Economic Order (NIEO) that was the outcome of a UN resolution of 1974, gave impetus to a new economic order that would be based on equity, sovereign equality and cooperation amongst states, irrespective of their economic and social systems in order to redress inequalities and injustices (Hart 1983). Taking cue from this order, emerging nations of the Global South, especially India, Brazil and South Africa based on their ascending economic growth and foreign policy activism that could offer an alternative to the established narratives given by the developed West, embarked upon multilateralism of a new kind. Effective and sustainable tackling of transnational challenges like climate change, terrorism, energy crisis, cybersecurity and human rights violation requires out-of-box and innovative thinking that importantly includes multilateralism. Interestingly, these expressions of multilateralism were evidently articulating softer aspects of foreign policy like refugee rights or human rights, environmental protection, cultural aspects, while giving weightage to domestic issues. Leaders made a mark by raising hitherto ignored issues that related to developing countries and demanded overhaul of larger international institutions such as the United Nations (UN) and the International Monetary Fund (IMF). With the rising recognition and effectiveness, the multilateral institutions would have the potential of changing the world order.

Owing to their geo-political significance and relative advantages in natural resource endowments, Brazil and India earned the epithet of “regional” powers that wield influence in their respective neighbourhoods (Mehta 2019). With deep faith in multilateralism, India and Brazil, believe this to be the fairest system for the conduct of international relations, and have made efforts to strengthen it (Correa do Lago 2019). The efforts that encompassed both India and Brazil considered as emerging powers were manifested in the creation of institutions like G4, BRICS, G20, International Solar Alliance, IBSA and Bio future platform. Out of these, BRICS and IBSA are multilateral groupings which deserve to be analysed in-depth. The two provide a framework for their “soft balancing” strategy that was in sharp contrast to the dominant approach adopted by the West and largely emphasised upon common and negotiated solutions to the world’s problems (Mehta 2019).

IBSA which was established in June 2003, brought together three large democracies India, Brazil and South Africa from three different continents fraught with similar developmental and social challenges. These countries exhibit similarly characteristics of being pluralistic, multicultural, multi-ethnic, multilingual and multi-religious nations (Prys-Hansen and Nolte 2016). By accentuating the partnership-based model for development cooperation, the forum has taken a giant step towards accelerating the development agenda of the global South and identifying new realms of collaboration. The maritime security and naval cooperation continue to be important agenda owing to the fact that all three have long coastlines. Anti-piracy measures and securing routes of trade in a coordinated manner in the Indian Ocean and the Arabian Sea are related concerns. In the post 9/11 period, common strategy for counter-terrorism efforts has been identified as a niche area of collaboration among the IBSA countries. It would be worthwhile to note that in the absence of China, India and Brazil can direct the agenda without fearing the possibility of the decisions being circumscribed.

BRICS is another instance where India and Brazil’s confidence in multilateralism as a just system for entering international relations is demonstrated. The emphasis of this alignment has been to increase the weight of emerging economies in the major international financial institutions, IMF and World Bank. The BRICS has purposely avoided defining itself as an anti-Western coalition to avoid facilitating conflict with established powers such as the United States (Castro 2012). Therefore, in contrast with the views of the realist school of thought, a new political order may develop peacefully to accommodate China and the other countries within the BRICS in order for this to emerge as a major stakeholder on the international stage (Castro 2012). Moreover, given the ascendancy of Brazil and India as major growth poles of the global economy, government authorities in Latin America and the Caribbean should capitalize upon the potential complementarities created by greater integration within the BRICS. According to Andrew Cooper (2016), it is the informal (or flexible) institutional setting that allows the BRICS to group together countries with dissimilar and often competing interests but has made strides to play down any differences.

In essence, the international order is now characterised by these coalitions in which individual nations collaborate to attain shared goals on a range of international themes ranging from economic issues to environmental problems (Roberts 2008). Despite the distance, cultural differences and different kind of history, the affinities and common values make India and Brazil natural partners with a similar approach towards global issues. In view of the inter-industrial nature of trade between India and Latin America including Brazil, the region should seek to create partnerships between firms. Apart from Brazil’s Embraer supplying aircrafts for Indian political leaders, they can even work together in developing aircraft engines and transport aircrafts (Ray 2015). However, despite Brazil’s relative

advantages in multiple areas such as energy, agriculture, defence and space, India has been slow to develop a dedicated framework of cooperation with Brazil. Similarly, while the position of Asia in Brazil’s international trade has transformed, there remains no evident strategic vision for India.

The Doha Development Agenda has unfolded the importance of close coordination to attain development dimension in every aspect of the negotiations, including climate change on which Brazil and India have been challenging the existing order. They are proactive in seeking greater accommodation in the world institutions at least in areas of environmental and energy challenges through reliance on their strengths in multilateral fora and have been successfully gaining rule-shaping or even rule-making ability. Brazil and India will continue to be key actors in safeguarding an effective multilateral system and promoting the democratization of the structures of global governance (Kuwayama 2010). Despite the apprehensions of the two major groupings ‘losing lustre’, they remain to be convergence groups, if not negotiating, shaping international relations.