U.S. reaches agreement with Taliban on violence reduction pact that could lead to U.S. withdrawal 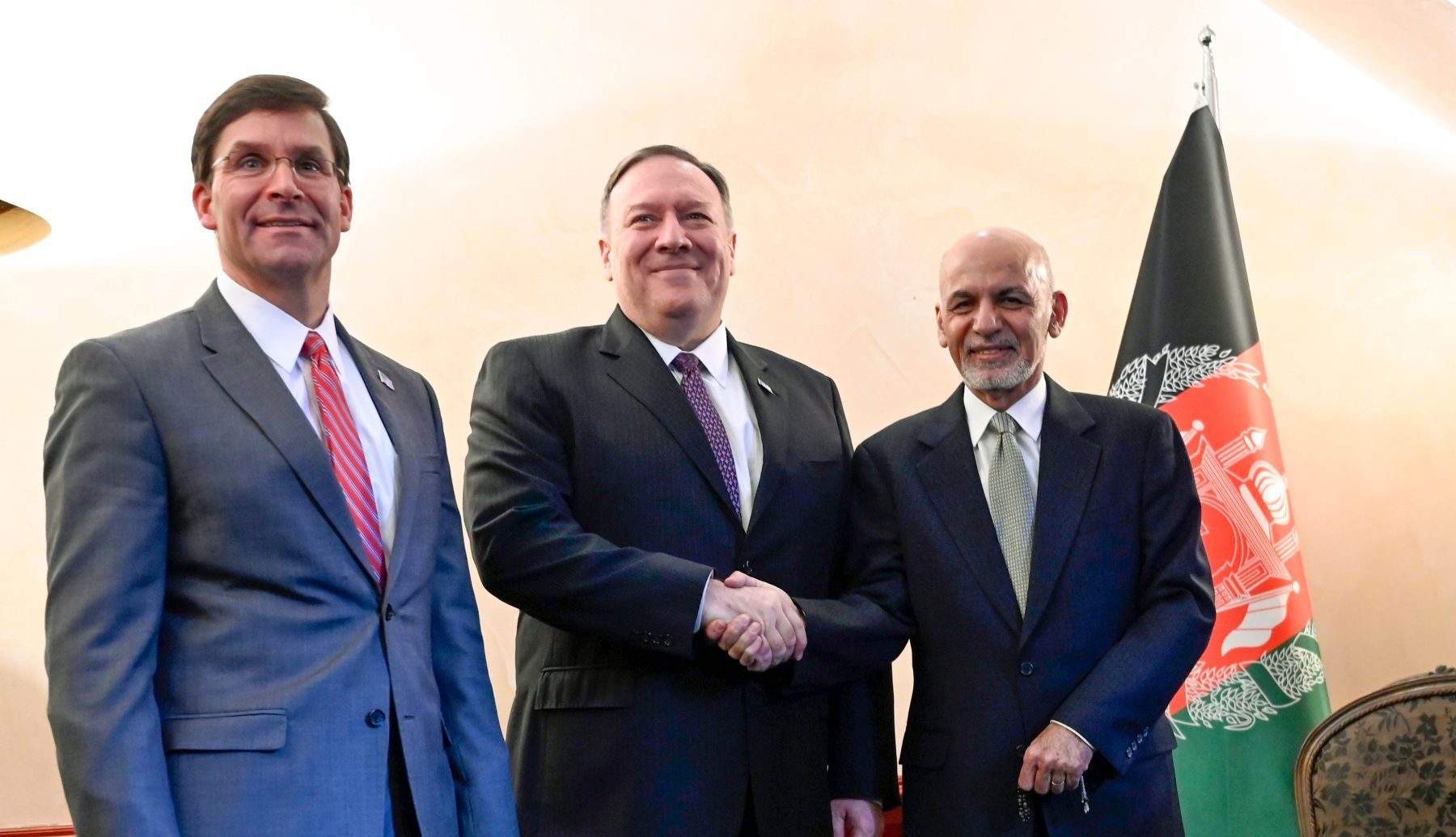 The United States has finalised a deal with the Taliban on a seven-day reduction of violence, if it holds, would be followed by an Afghan peace agreement after 18 years of conflict, it could lead to the US troop withdrawal from Afghanistan.

The deal was sealed after long negotiations in the Qatari capital Doha and was made public after a meeting between US Secretary of State Mike Pompeo, Defense Secretary Mark Esper and Afghan president Ashraf Ghani at the sidelines of the Munich Security Conference.

The pact could pave the way for an agreement by the end of the month on a US troop withdrawal from Afghanistan, a long-awaited objective for US president Donald Trump, who has repeatedly promised to stop the “endless wars” as he seeks re-election in November this year.

“It was violence that derailed the signing of the agreement in September. Now we have an agreement on the reduction of violence. And, should the Talibs implement what they’ve committed to doing, we will move forward with the agreement,” the senior administration official said. There are about 13,000 U.S. troops as well as thousands of other NATO soldiers in Afghanistan, 18 years after a US-led coalition entered the country following the September 11, 2001 Al Qaeda attacks on the United States.

US officials have been clear that the 13,000 US troops will be cut to about 8,600 this year, whether the withdrawal deal works or not.

The American pullout is the matter of most political importance to Trump. One of the few issues on which he and the Democratic contenders for president agree is the necessity for the United States to get out of Afghanistan.

The reduction in violence agreement “is a good step on a very long road,” said Ronald Neumann, a former US ambassador to Afghanistan.

1 reply on “U.S. reaches agreement with Taliban on violence reduction pact that could lead to U.S. withdrawal”