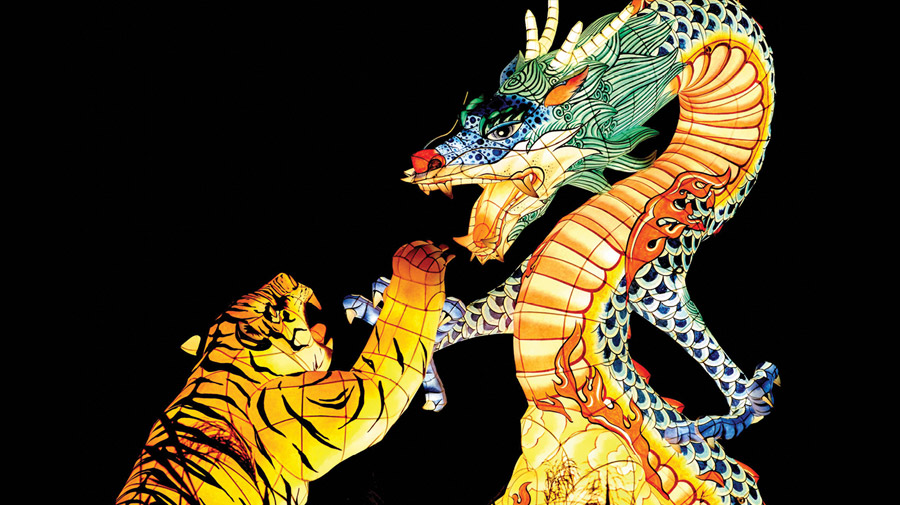 Chinese President Xi Jinping consecutive visits to India and Nepal, coupled with his interaction with the Pakistan Prime Minister Imran Khan on the eve of these visits, can be seen as more than what meets the eyes. What do these interactions with the South Asian leaders signify? Is there a larger ‘hidden’ agenda behind these developments?

Just one day before his visit to India, Chinese President Xi Jinping met with Pakistani Prime Minister Imran Khan. Both the leaders agreed to work jointly to strengthen strategic cooperation in order to forge a closer China-Pakistan relation based on a shared future in the new era. One of the major agendas for discussion between the two leaders revolved around expanding projects under the China-Pakistan Economic Corridor (CPEC), which forms an integral part of the Chinese Belt and Road Initiative (BRI). However, India has been voicing strong protests on well-founded reasons – CPEC encroaches on the sovereignty of India as it passes through the Pakistan Occupied Kashmir (PoK), which has been a bone of contention between India and Pakistan for a long time. Further, in early October, China, in a marked departure from its earlier position, suggested dialogue and consultation between India and Pakistan resolve the Kashmir issue.

Apart from keeping up with the Wuhan spirit, the second informal summit between Prime Minister Narendra Modi and President Xi Jinping held on October 11-12, 2019 in Mamallapuram, Tamil Nadu did not seem to have achieved much.  President Xi’s Indian visit can be seen as more symbolic than substantial as both leaders excluded contentious issues from the agenda of discussion, including Kashmir issue, especially revocation of Article 370 granting special status, BRI and investments of Chinese telecom giant Huawei on 5G network. It is, however, worth mentioning here that on October 31 China deplored India’s formal constitutional reorganization of the state of Jammu and Kashmir into two federal territories calling it ‘illegal ‘and ‘void’.

A cursory analysis of the statements during the visit shows that there were mostly a reiteration of longstanding commitments, including terrorism and radicalisation. Nonetheless, in what seems to be a move forward in the relationship was the commitment by both sides to establish a new mechanism to reduce trade imbalance currently tilted in favour of China. This development assumes importance for both India and China. For some time now, India has been expressing concerns over its trade deficit of about $50 billion with China in bilateral trade. For China, embroiled in a trade war with the US, the move can prove to be the much-needed alternative to decouple itself from the US economy. However, it remains to be seen if and how the new mechanism will be effective in addressing India’s trade concerns with China.

Xi’s visit to Nepal: Killing Two Birds with One Stone

The visit of Chinese President Xi Jinping to Nepal on October 12-13, 2019, after a gap of 23 long years by any Chinese President, assumed greater importance in the larger regional matrix. The context of Xi’s visit to Nepal, which came after the inauguration of the Indo-Nepal Oil Pipeline, is not difficult to see.  The inauguration of the Indo-Nepal Oil Pipeline set the alarm for China as India-Nepal made headway towards improving the bilateral relationship. For long years, China has been endeavouring to make inroads into Nepal for both economic and strategic reasons. Economically, China is aware of the fact that India is one of the largest trading and developmental partners of Nepal. Consequently, in order for the BRI projects in Nepal to succeed, China will not refrain from striking hard at the slightest sight of tension in Indo-Nepal ties.

As such, President Xi’s visit to Nepal can be seen as more substantial in terms of the number of agreements signed by the two countries (18 in total) and the extent of investment that China has promised to Nepal. For instance, China promised to invest about $500 million or nearly 56 billion Nepali Rupees in infrastructure and development projects over the next two years during the visit. At the same time, China also sought reassurances from Nepal for greater cooperation in the trans-Himalayan corridor, critical to the success of BRI. The corridor would provide China added strategic leverage over India since it connects Lhasa – the Tibetan capital – with Kathmandu, the capital of Nepal and extends to Lumbini – the birthplace of Gautam Buddha – on the India-Nepal border. Adding to it, Xi Jinping’s message that any attempt to split China will be ‘crushed’, in reference to Tibetan refugees and Dalai Lama, reinforces China’s strategic disposition.

Chinese President Xi Jinping’s interaction with the three leaders of the South Asian region – India, Nepal and Pakistan – can be termed as significant on several counts. Read between the lines, the visits to the two neighbouring countries and his meeting with Imran Khan assume much more significance than what can be explicitly seen, particularly on account of the changing international and regional realities. It is, thus, important to consider the context: first, the downturn pressures of the protracted trade war between China and the US has gradually started affecting the Chinese economy adversely. According to the latest data, the Chinese economy has slowed down, growing at 6.0 percent from a year ago – the lowest in almost 27 years. The situation is unlikely to change for the better any time soon in the future despite the slight easing of tensions on account of the ‘very substantial phase one deal’ between the US and China.  In such circumstances, it is but natural for President Xi to find the motivation to address this challenge and search for an alternative to decouple with the US economy. As such, the Indian market seems to be one of the most viable options to explore; second, ties between India and China have been somewhat prickly over Beijing’s close relationship with Pakistan and the Himalayan Kingdom as China is making increasing forays through its BRI. To make matters worse, BRI has been attracting criticisms from varied quarters, on one hand, and on the other, India has been expressing its reservations on BRI on the grounds of “sovereignty”.  With the inauguration of the Indo-Nepal Oil Pipeline, as well as its attempt to “decouple”, China is keen on further consolidating its sway in the region by enhancing its bilateral relations and promoting its BRI in the region. Taken together, President Xi’s meeting with the South Asian ‘Triad’ sends a clear message that Chinese foreign policy towards South Asia is based on ‘realpolitik’ to advance its own interests!