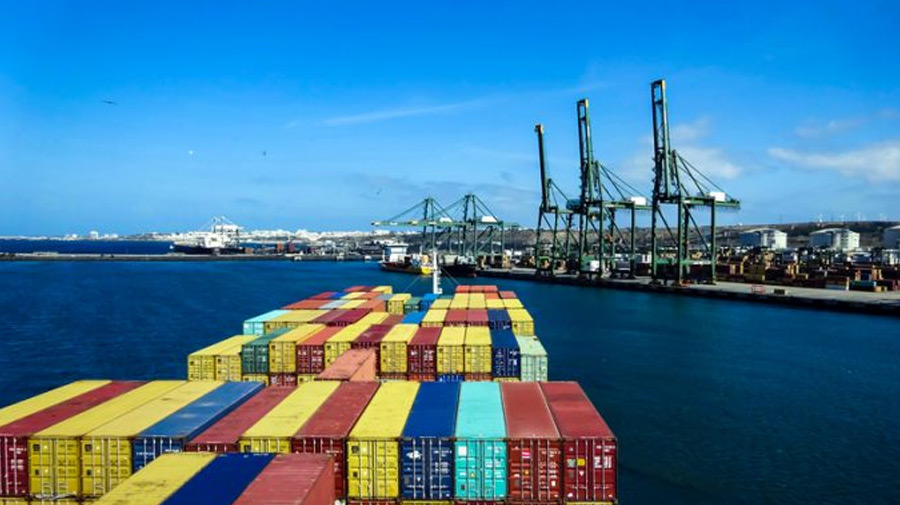 Africa is no longer considered a “hopeless continent” as suggested by the Economist a decade ago, rather it possesses all the prerequisites to become a major growth pole of the world.

India and Africa have long and historical ties. In recent years this has transformed into a robust partnership. Trade and investment are a crucial part of this burgeoning relationship. India’s trade with Africa has grown from US $5.3 billion in 2001 to $62 billion in 2018. Similarly, a large number of Indian firms have invested in diverse sectors across the continent such as energy, metals, automobiles, pharmaceuticals, agriculture, banking and ICT and infrastructure. This phenomenal rise is driven by a positive economic outlook for the African continent and initiatives launched by the Indian government and industry.

Africa is no longer considered a “hopeless continent” as suggested by the Economist a decade ago, rather it possesses all the prerequisites to become a major growth pole of the world. According to the IMF, in 2019, Africa is home to several of the fastest growing economies in the world. This positive outlook is the result of several steps taken by the African countries. Economically, the Africans have taken steps towards integration. In March 2018, 44 African nations signed the Continental Free Trade Agreement (AfCFTA). The free trade area aims to deepen the African integration process and will allow free movement of people and trade across the continent.

The United Nations Economic Commission for Africa (UNECA) forecasts that the simplification of border controls and the reduction in duties to AfCFTA will boost intra-regional trade by 52 percent in five years. Similarly, initiatives led by the African Union, such as the Programme for Infrastructure Development (PIDA) aim for reducing the infrastructure deficit across the continent. This programme works towards prioritising infrastructure development in transport, energy, trans-boundary water and ICT sectors.

Recent initiatives taken by the Indian government and the industry have also helped in the upward movement of India’s trade with Africa. In 2002, the EXIM Bank launched the Focus Africa programme to enhance trade with African countries. Initially, the focus of this programme was limited to Sub Saharan Africa. In 2003, this programme was broadened to include North African countries. In 2008, with the first India- Africa Forum Summit, the Indian government began the process of structured engagement with African countries. One of the important policy announcements at the summit was the Duty Free Tariff Preference (DFTP) Scheme for Least Developed Countries (LDCs). Annual India-Africa Trade Ministers dialogue launched in 2011 on the side-lines of the Second India Africa Forum Summit to discuss bilateral trade issues is another important step. Similarly, India hosted the annual meeting of African Development Bank (AfDB) in 2017. This highlighted the increasing priority given by Indian government towards promoting economic cooperation with African countries.

Similarly, the Indian industry has been enhancing efforts to establish its presence on the African continent. The Confederation of Indian Industry (CII) has organised 14 India Africa Project Partnership Conclaves since 2005. These events provide a platform for business leaders from India and Africa to discuss future projects. Over the years participation in these conclaves has increased considerably suggesting the mood for Chalo Africa (Let’s go to Africa.) Similarly, other organisations, such as Federation of Indian Chambers of Commerce and Industry (FICCI) have promoted trade with the continent through their Namaskar series of business conferences.

Thus the Indian government and industry has taken several steps to increase investment opportunities and trade with the African continent. The consultative and non- prescriptive approach has also helped in improving economic ties. It is hoped that efforts will be made to remove the remaining bottlenecks soon.