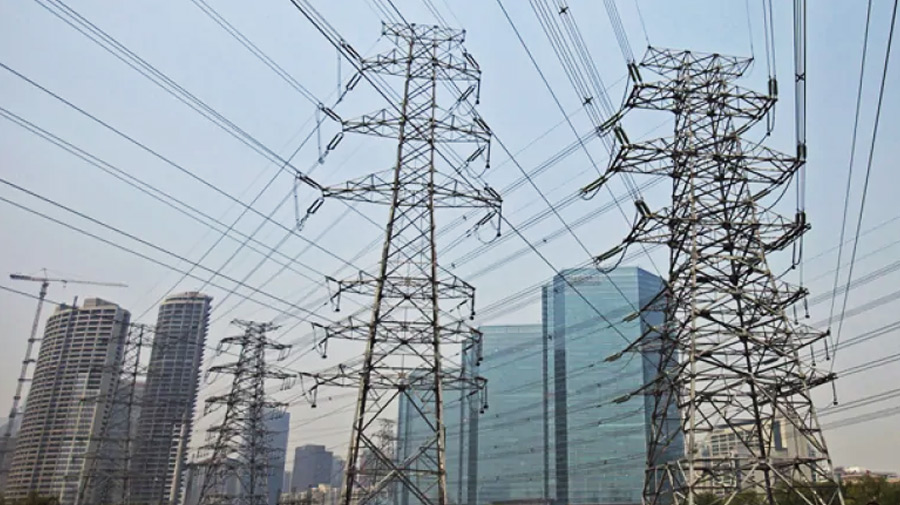 There are several regions in Africa that have the opportunity of accessing renewable energy. According to the IEA, renewables will play an important role in Africa’s energy mix in the coming years, with more than 25 percent of Africa’s total energy coming from renewable energy – geothermal, hydro, solar and wind – by 2040.

Energy plays an important role as a scale of economic and social development and as a basic humanitarian need. Unlike a few decades ago when the developed countries were the largest consumers of energy, the emerging economies, particularly in Asia, are witnessing increases in their economic growth today, as well as in energy consumption. At the same time, some of the countries with the largest populations currently without electricity are in Asia and Africa.

Ironically, Africa as a whole has an abundance of natural resources – hydrocarbons and renewable energy, including hydropower. In fact, almost 30 percent of global oil and natural gas discoveries made since 2009-2014 have been in sub-Saharan Africa, reflecting the growing global appetite for African resources. At the same time, the African continent has the potential to develop huge amounts of renewable energy.

But despite the huge opportunities and potential for developing clean energy resources, a key challenge is capital costs. The required investment needs in the energy sector has been assessed at around $65-90 billion per annum, according to a study by the African Development Bank, “Strategy for the new deal for Energy for Africa 2016-2025”. Although the economics of renewable energy has improved significantly over the last few years, they are still not competitive when compared with conventional energy. Moreover, many developing countries lack appropriate investment and regulatory mechanisms which deter private sector participation in renewable energy infrastructure.

Not too long ago, India’s power scenario was quite similar to many of those in Africa and other developing economies, with a growing population, low per capita consumption of energy, rapid urbanisation, an overwhelming dependence on fossil fuels and poor access to grid-generated electricity. However, over the years, India has succeeded in having the third largest installed generation capacity of more than 343 GW. More importantly, within a short span of time, India has succeeded in ramping up the share of renewable energy in installed power generation capacity to 20 percent. With a commitment to reducing its carbon emissions by 30-35 percent by 2030 from 2005 levels, India is looking at increasing the share of non-fossil fuels to 40 percent in its energy basket.

Substantial cooperation in the energy sector already exists between India and several African nations. However, these are largely with respect to hydrocarbons, with India either purchasing oil and gas, or investing in upstream hydrocarbon blocks in Africa. In fact, currently, Africa’s share of India’s oil import basket is around 16 percent.2 But now, with climate change concerns increasing the world over, and governments recognising the need to reduce dependence on fossil fuels, there is a need to go beyond trade in hydrocarbons to bolster and sustain relations between India and its African partners.

There are several regions in Africa that have the opportunity of accessing renewable energy. According to the IEA, renewables will play an important role in Africa’s energy mix in the coming years, with more than 25 percent of Africa’s total energy coming from renewable energy – geothermal, hydro, solar and wind – by 2040.

Hence, a partnership between India and the African countries would benefit both sides. Taking a leaf out of the development policy for Africa in other areas, India could provide the relevant experience and technical and financial resources to assist African countries to exploit their untapped potential for renewable energy – be it solar, wind, non-storage hydro power, biomass, etc.

An important forum that can foster more cooperation between India and the African States is the International Solar Alliance (ISA). With the Indian government having adopted a leadership role in developing renewable energy, particularly solar energy, African countries are a major factor in India’s renewable energy policy and the Ministry of New and Renewable Energy, has established bilateral cooperation with various African countries for the promotion of renewable energy. Hence, under the aegis of the ISA, India, together with other members of the alliance and its African partners can expand the scope of solar energy in Africa, particularly for off-grid generation in rural areas.