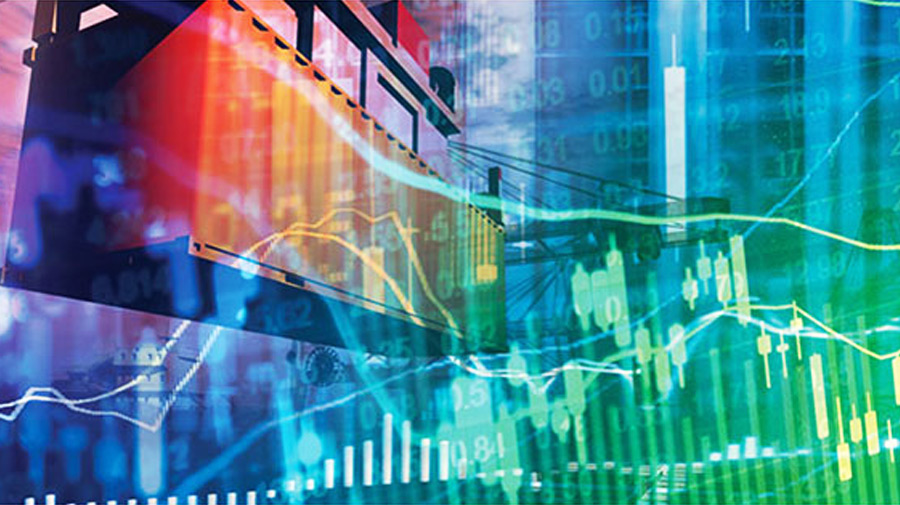 The Central American Integration System (SICA), a small group of countries of Central America was instituted in 1991 with the purpose to revive the formal structure for regional integration in Central America. Comprising of Belize, Costa Rica, El Salvador, Guatemala, Honduras, Nicaragua and Panama as full members and the Dominican Republic as the Associate Member, the physical and demographical extent of member states comprise a very small percentage of the world parameters.

The signing of the Protocol to the Charter of the Organization of Central American States (ODECA) or the Tegucigalpa Protocol, that reformed the ODECA Charter that was the originally signed treaty in 1951, brought SICA into force in 1993 with its headquarters in the Republic of El Salvador. The intention of the integration initiative was to deepen and consolidate democracy by strengthening democratic institutions; to usher in a new prototype of regional security; to accomplish a uniform regional system of welfare and social justice, and ultimately formulate an economic union bolstering the Central American financial system. The main motive was to portray the region as a strong economic bloc that could be perceived as a sizeable force. The boost and impetus would help SICA become an integral part of the international economy.

As part of the objectives mentioned above, SICA is very critical in establishing trade with all those countries that have a deep-seated economic relation with the United States and with other European nations. If the reach is extended to Asia, specifically envisaging relations with India, deeper economic cooperation and boosting ties between the two regions is possible due to socio-cultural similarities. The chronological trajectory of India-SICA relations is significant despite not being too expansive.

The first multilateral effort depicting a clear intensification of relationships with Central American region was witnessed at the time when India began creating initial linkages with the regional block SICA in 2004. As part of the open-arm policy towards Latin America and the Caribbean, India played a generous host to the eighteen-member SICA delegation that had visited India in February 2004 and was proficiently led by the then Foreign Minister of El Salvador, besides having on board the Secretary-General of SICA Mr. Oscar Santamaria. The outcome of the deliberations was a declaration that put in place the Establishment of a Mechanism for Political Cooperation and Dialogue between SICA and India. For lending credibility, the declaration was signed by the secretary-general of SICA and by the then External Affairs Minister Mr. Yashwant Sinha for India. This visit was a pathbreaker in foreign relations between India and Latin America and the Caribbean due to the fact that it was a debut for any Ministerial and high-level representations sent by Central America to India. The message that was imparted by SICA was of increased efforts towards promoting linkages with India cutting across the hitherto obstacles posed by geographical distance and linguistic barriers.

The second round of concerted energies towards co-operation was witnessed in 2008 when the Central American countries called for enhanced yet focussed economic cooperation with India in order to augment the existing ties between the two regions.

Foreign Ministers from Central American countries outlined the desire for greater economic cooperation through the trade body of SICA. The desire was translated into action with the holding of the second India-SICA Foreign Ministers´ meeting in Delhi in June 2008. One of the important outcomes of the meeting was the India offer to extend co-operation to SICA countries in critical areas that included agriculture, SMEs, pharmaceuticals, tourism, IT-related activities, renewable energy, disaster management, distant education and supply of satellite imagery for development purposes. There was a clear-cut line adopted towards actualisation of promises and strengthening of ties.

The third and more recent reflections of strengthening of ties was evident in the deliberations that took place in Guatemala City in 2015. There was an expression of satisfaction with the way the political, economic relations and cooperation between the Parties had been shaping up. The member States of SICA had in the previous meeting highlighted the importance of financial cooperation received from India through Lines of Credit (LOC) that have been granted to the region (Siddiqui 2019). An invitation was extended to India to be conferred membership of the Central American Bank for Economic Integration (CABEI) as an extra-regional partner. The intention would be to help in consolidating India’s presence in the region. Furthermore, according to the MEA, India has been offered membership of the Group of Partner Countries of the Security Strategy of Central America (ESCA). ESCA aims to create democratic security, bestowing greater protection to people and property and promoting sustainable human development.

The outcome of the interactions has resulted in India setting up Centres of Excellence in Information Technology in the SICA countries. India is keen to promote cooperation in the five pillars of regional integration, as well as, in key areas such as agriculture, food security, energy security, MSMEs, and capacity building. Overall, with satisfaction the excellent status of political, economic relations and cooperation between the Parties. Despite good intentions of all partners, regrettably, future rounds of talks have not materialised due to non-availability of dates of member countries.

The ultimate aim of India and SICA members is to move towards a Customs Union. The implementation of this requires the carrying out of facilitating measures according to the requirement and capability of each member country. This can pave solid grounds for the creation of a competitive agreement that can set in motion social integration and economic collaboration in the coming years. In terms of ease of collaboration, language and distance are a barrier to India moving towards SICA but given the technological revolution and appropriate connectivity, areas for mutual cooperation can be bridged.

An indication of the importance of the Latin America and Caribbean region for India is exemplified by Vice President Naidu’s first official visit to Latin American countries in 2016 that was part of the effort to address India’s high-level contact deficit with the region. Naidu’s visit was followed by President Ram Nath Kovind visit to Suriname and Cuba in June 2018 and Prime Minister Modi’s visit to the region (2018) when Argentina hosted the G20 summit, has helped boost bilateral relations with the countries of the region. The visits of high-level dignitaries from India were aimed at realigning institutional mechanisms for political interactions, multilateral issues, trade, commerce and investments.

It is imperative for India and the nations of SICA to explore the strengths vis-à-vis the requirements to determine areas of possible cooperation in the sectors of defence, information technology, health and medicines and culture. Admittedly, both parties in 2015 had agreed to continue with dialogues and efforts at relevant forums on issues of common interest that would include reform of the UNSC, climate change, international terrorism and other germane issues. (MEA 2015). The trajectory of co-operation has displayed signs of improvement but there are still many issues to be overcome. Strategies and policies must be devised to take advantage of each other’s strengths and learn the best practices from each other.