Corporate tax relief: An elixir for the Indian economy 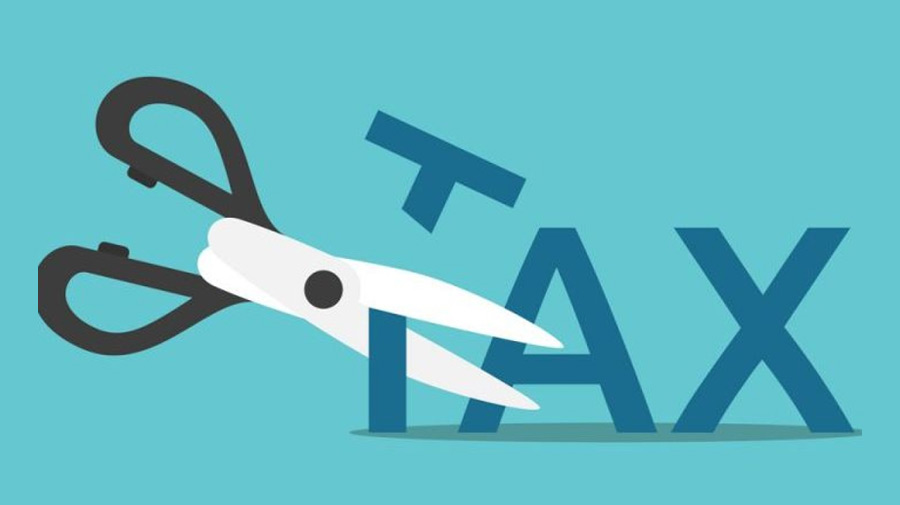 The story so far
On 05 July 2019, the Indian Finance Minister presented the first Budget of the newly formed Government. At the end of the Budget announcement, which aimed at delivering growth, the corporate tax rates remained unchanged. However, the government extended the moderate corporate tax rate of 25%[1] for a domestic company having total turnover/ gross receipts not exceeding INR 4bn.[2] In this regard, the Indian Finance Minister, in her budget speech, stated that such a move would cover 99.3% of domestic companies. This left out only 0.7% of domestic companies outside this rate. Clearly, small and medium-sized businesses were the beneficial recipients of the tax relief, while large companies continued to pay taxes at the higher rate of 30%1.

The Budget and the announcements made thereafter outlined the Government’s vision to propel India to a US$5tn economy by 2024, by introducing several reforms, such as providing stimulus to infrastructure, manufacturing and liberalisation in the Foreign Direct Investment (FDI) norms in various sectors.

Be that as it may, the Indian economy witnessed its slowest pace of growth in over six years with Gross Domestic Product (GDP) growth recorded at 5% in the first quarter of the financial year 2019-20, following a sharp slowdown in consumer demand and subdued investment.

To tackle the continued slowdown in the growth of the Indian economy, the Government has introduced a slew of measures such as setting up of dedicated cell to resolve the problems of start-ups, measures to boost demand for the automobile industry. One amongst such measures is the significant reduction of corporate tax rates.

The Taxation Laws (Amendment) Ordinance, 2019, to amend the Income-tax Act, 1961 (the Act) and the Finance (No.2) Act, 2019, is the latest development on direct tax-related announcements by the Indian Finance Minister in the last few weeks.

The tax rate under the MAT provisions has been reduced from 18.5% to 15% for all domestic companies other than those opting for the reduced rates of 22% or 15% (in which case MAT provisions are not applicable).

Roll back of enhanced surcharge rates on capital gains[16]
The Ordinance has repealed the enhanced surcharge rates of 25%/ 37% (as the case may be) for non-corporate taxpayers deriving capital gains from the transfer of listed equity shares, units of equity-oriented funds, and business trusts when such transfers are subject to securities transaction tax; and foreign portfolio investors deriving capital gains from the transfer of any securities including derivatives.

Grandfathering of buy-back tax
Tax on buy-back of shares (being shares listed on a recognised stock exchange) not applicable for shares for which the public announcement was made before 05 July 2019.[17]

The Story ahead
With this move, India’s tax rates are now at par with its competing Asian peers. The Government is leaving no stone unturned to stimulate the “Make in India” initiative, attract investments from across the globe by boosting investor confidence, improve competitiveness and positioning India as one of the most competitive economies in the world.

The tax rate cut, especially in view of the current economic conditions, do seem to be a momentous change and point towards Government’s keenness to push structural reforms for higher growth rate. Introduction of even lower tax rate of 15% for new domestic manufacturing companies is likely to benefit foreign players looking to set up manufacturing facilities in India and give a boost to the “Make in India” initiative of the Government. Such tax rate cut coupled with measures to boost consumer demand, supply-side reforms and other structural reforms should contribute to the robust growth of the Indian economy.

Think about
While the option of lower tax rates looks attractive, it may be relevant for the taxpayers to undertake a fact-specific impact analysis of opting for a lower rate and giving up certain incentives and benefits vis-à-vis continuing in the old regime. This becomes important as the option is irreversible once selected.

References: [1] Plus applicable surcharge and health and education cess [2] Such turnover of a domestic company has to be seen for the financial year 2017-18 [3] Section 115BAA of the Act [4] Domestic company means an Indian company, or any other company which, in respect of its income liable to tax under this Act, has made the prescribed arrangements for the declaration and payment, within India, of the dividends (including dividends on preference shares) payable out of such income [5] Effective tax rate of 25.17% [6] Following are the prescribed deductions: – – Section 10AA of the Act relating to SEZ – Additional depreciation allowance under section 32(1)(iia) of the Act – Section 32AD of the Act – Deduction for investment in new plant and machinery in notified backward States – Section 33AB of the Act – Tea/ coffee/ rubber development allowance – Section 33ABA of the Act – Site restoration fund – Sections 35(1) (ii), (iia), (iii) and 35(2AA), (2AB) of the Act – certain scientific research expenditure – Section 35AD of the Act – Deduction in respect of expenditure on specified business – Section 35CCC of the Act – Expenditure on agricultural extension project – Section 35CCD of the Act – Expenditure on skill development project – Deduction under Part C of Chapter VIA other than section 80JJAA of the Act (deduction in respect of employment of new employees) [7] Not yet prescribed [8] Section 115BA of the Act – The section provides for a reduced tax rate of 25% to certain domestic manufacturing companies subject to the conditions specified therein [9] Corrigendum to the Taxation Laws (Amendment) Ordinance, 2019 dated 26 September 2019 [10] Circular No. 29/ 2019 dated 02 October 2019 issued by the Central Board of Direct Taxes [11] Section 115BAB of the Act [12] Effective tax rate of 17.16% [13] Section 33B of the Act [14] Relaxation to the extent of 20% of the total value of the machinery or plant used by the company allowed [15] Not yet prescribed [16] Introduced through the Finance (No.2) Act, 2019 [17] The Union Budget 2019 was announced on 05 July 2019