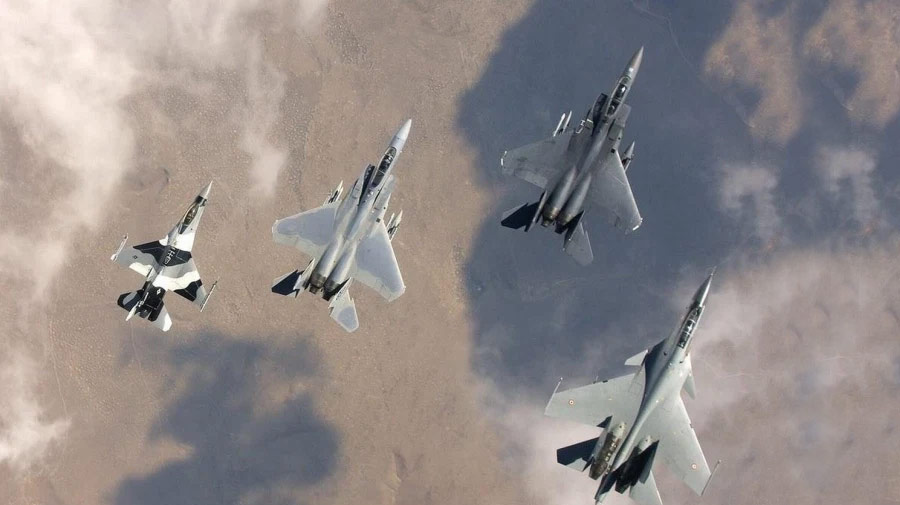 The most distinctive feature of India – Russia relationship is the shared trust between the two nations, which is based on a deep-rooted cultural connect and mutual respect for each other.

This sentiment has found itself reflected in the age-old phrase Hindi-Rusi Bhai-Bhai, used to describe the link between these two countries ever since an independent India exhibited a deep-seated inclination towards the USSR. During the early 90s, both the countries found themselves in the face of challenges with India in the midst of an economic crisis and the USSR faced with the trauma of disintegration. The two nations dealt with their problems with an open mind where India decided to embrace the liberalisation of its economy and the opening up of foreign investment while Russia dealt with its disintegration by restructuring its defence industries and took up the onerous task of restoring economic stability by exploring available opportunities and strategic partnerships.

The nature of defence relations between India and the USSR over the years has not followed a linear line and has been witnessing too many a turnarounds. During the early years, this relationship was characterised by the sale of military aircraft and engines like Ilyushin Il-14 transport aircraft, Mi-4 Helicopter and jet engines for India’s indigenous HF-24. Along with military equipment, the USSR also provided training in the handling of the sophisticated equipment received. This alliance, however, suffered a setback and signs of a visible straining of relations became evident due to a change in India’s “geo-political outlook” from the late 80s onwards, where it was trying to diversify its defence procurement policy, upgrading military technologies, diversification of equipment and military engagements with other countries. Some of the reasons that pushed India towards this policy were the irregular supply of spare parts and dissatisfaction over Russia’s ability to manipulate the Indian military and the Russians adopting a more pro-West approach.

The first decade of the millennium, however, witnessed another change in Russia’s military-technical cooperation and realignment with traditional partners owing to Primakov’s ‘near-abroad’ policy, which helped preserve the longstanding relationship with India. The period between 2002 and 2004 witnessed the deliveries of military aircraft and heavy fighters such as SU-27/30, SU-30MKI and the renewal of contracts to modernise Kilo class submarines. This was also a phase of diverse military-technical cooperation between the two countries, making India one of the largest importers of Russian arms in the year 2012.

However, during the first term of the Modi government, there was a slump in Indian arms import during the years 2014 – 18, as most of the imports from Russia, were repeat orders for existing equipment and no new orders were placed. However, towards the second half of the Modi government there is a shift in this trend with an intergovernmental agreement signed in 2019 related to Akula-class attack nuclear submarine. At this time, Modi also announced his government’s official ‘Make in India’ policy with an aim to develop the country’s defence capabilities and reduce the dependency on the import of defence equipment.

At this time, a decline in import figures led to concerns about defence cooperation, once considered to be the cornerstone of the strategic partnership between the two countries. There was also a decline in Russian participation when considerable changes were taking place in the Indian market of arms in terms of import of arms and military techniques. India was also concerned about the Russian supply of Mi-35 Hind Attach Helicopter (lethal weapon) to Pakistan and the sale of sophisticated weaponry to China, whereas Russia worried over losing its exclusive arms supplier status in the Indian arms market to the USA, France and Israel.

Over the last two years, however, there has been an enormous jump in India-Russia defence relationship, with New Delhi signing deals worth US$ 14 billion with Moscow. Russian experts point out that considering the competitors of Russia in the Indian arms market, Russia has to undertake an active and cardinal action in this direction. Experts from both sides have highlighted the need to contemplate indispensability of expansion of cooperation in the new areas ensuing globalisation and competition, which yet have not been borrowed by competitors.

In an effort to spin relations between the two nations, Prime Minister Narendra Modi in his visit to St Petersburg in 2018, very well described Indo-Russian relations that there had been no downfall in the Russia – India relationship since the historical times and both the countries continued to regard each other as special and “privileged” partners and highlighted the time tested “deep mutual understanding” between them. Taking a page from his book, Russia extended an invitation to Prime Minister Narendra Modi to be the chief guest at the Fifth Eastern Economic Forum, to be held in September this year. This gesture was aimed at renewing the bilateral and strategic ties between the two nations, as by the year 2020, most of the ongoing long-term projects signed with Russia are set to reach their end. However, it needs to be understood, that this invite is not only about exploring new avenues of joint cooperation, as has been indicated by Russian experts, but also to “iron out the difficulties” that the numerous joint projects are facing.

Russia’s renewed interest in India might remove challenges and provide a common platform where the interest of both countries is safeguarded. The Eastern Economic Forum provided a platform to reinvigorate the deep bonds between the two strategic partners. The “decisive spirit” of the countries’ leaders to cooperate, has taken the privileged strategic partnership to “new heights”. The contribution to the Far East region’s economy by providing a line of credit worth $ 1 billion for the area’s development will create better opportunities for mutual cooperation in the private sector.

Furthermore, the strategic partnership involved cooperation, beginning from foreign policies to environment protection. The Military-Technical Cooperation between the countries remains intertwined. As expected, the implementation of MTC programs for 2011-2020 were assessed and a new course of action is being worked out for the coming ten years. This cooperation will not be limited to just the supply of weapons, but will also include launching the production of latest military products, such as “small arms of Kalashnikov series, Ka-226T helicopters”, all in partnership with Indians. In order to strengthen the Russia-India relations while withstanding external pressures, the parties agreed to develop MTC, transfer technology, as well as create joint ventures. Russia’s interest to involve India in its Asia-Pacific strategy works well for India as well, as there is immense potential in the fields of energy, gas, military, and defense in the Far East region. Mutual trust, a distinctive feature of the countries’ relations, has also deepened, as made apparent in the Vladivostok summit.