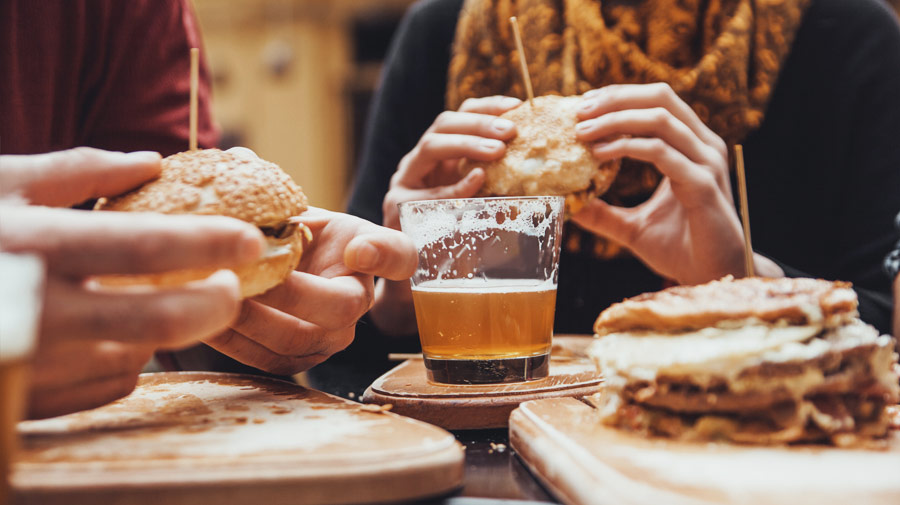 Paraguay’s most quintessential export, tereré is a bitter herbal tea, an intensely caffeinated infusion, and a kind of yerba mate brewed with cold water

The unique gastronomy of a region is a harbour to tourist attraction, and plenty of South American countries are celebrated for their vibrant cuisine, though Paraguay seems to fall by the wayside. Here are the six most delicious traditional cuisines and drinks that the traveller needs to try in Paraguay.

Yerba Mate and Tereré: Paraguay’s most quintessential export, tereré is a bitter herbal tea, an intensely caffeinated infusion, and a kind of yerba mate brewed with cold water. One can spot locals carting around thermoses filled with chilled water as well as a guampa (a spherical mug) and a bombilla (a silver straw).

Some other drinks to look out for are pulp naranja (orange drink), mosto helado (extracted from cane sugar) and cerveza (beer). The local beer is Brahma or Pilsen.

Chipá: There are many different variations of chipá a kind of bread roll made from manioc (also known as cassava), eggs and cheese. Different types include chipá manduvi, made with corn flour and peanuts, and chipá guazú, which is more like a flat cake made with milk, fresh corn and cheese and served with asado (barbecued meats).

Borí borí: Paraguay’s answer to warm chicken soup, borí borí is a thick broth made with the fowl, as well as bacon fat, rich tomato, vegetables like carrots and celery, flecks of salty queso paraguayo and plenty of parsley. This soup is thought to ward off colds and is often served alongside grilled meat.

Kivevé: This semi-sweet dish sits somewhere between the main course and a dessert. Made from a juicy type of pumpkin (known as andai in Paraguay) bound together with corn flour, Paraguayan cheese, milk and sugar, it has a creamy texture and is served lukewarm.

Mbejú: A staple of Paraguayan cuisine, mbejú (literally meaning ‘cake’ in Guaraní) is a starchy cake-like patty made with mandioca flour, crumbled cheese, pork fat, eggs and milk and then fried in hot oil. It is served alongside mate cocido (a bitter herbal tea) or coffee.

Pira caldo: This hearty fish soup, first devised after the War, is thought to enhance sexual prowess. It’s made with local river fish, like mandi’y and tare’y, which have a meaty texture and salty bite. The flavour is enhanced by vegetables fried in beef or pork fat, as well as onion, tomato, bell pepper and spices.