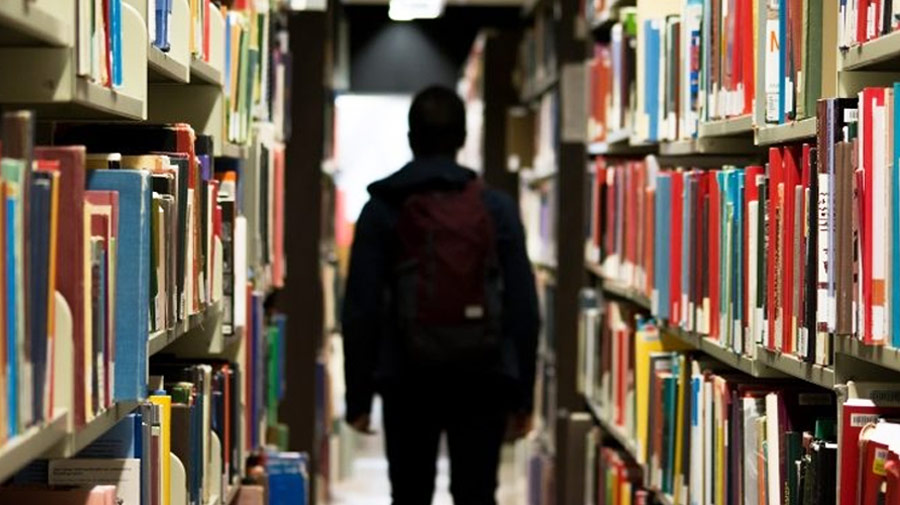 India’s relations with South Africa span several decades and have a strong emotional connect. It is in South Africa that Mahatma Gandhi started his political career, and during apartheid, India supported the African National Congress’s (ANC) opposition against the oppressive government. Since South Africa’s first democratic elections in 1994, relations between Pretoria and New Delhi have grown from strength to strength. Over the years, in the name of South-South Cooperation, India has offered various education and capacity building programmes to assist South Africa in advancing its socio-economic development.

A notable example is the Indian Technical and Economic Cooperation (ITEC) Programme founded in 1964. It is a bilateral programme of assistance which is fully funded by the Indian government. As pointed out by India’s High Commissioner to South Africa, Ruchira Kamboj “ITEC is entirely voluntary and free of conditions and fosters national development priorities of individual countries by assisting in training and capacity building, having national ownership at its centre.”1 The programme offers training courses at world-class institutes in India and welcomes young professionals and people from developing countries, including South Africa. There are 56 institutions enrolled that offer 318 courses in various fields such as accounting and other finance-related fields, IT, telecommunications, management, SME/rural development, energy, and the environment.2 Applicants not only have a chance to visit India but an opportunity to learn new skills and knowledge which they can apply and disseminate when they return home.

South African students can also apply for the Indian Council for Cultural Relations (ICCR) Scholarship Scheme. . The initiative offers academic opportunities for African students to study in India by way of providing scholarships for them to undertake under-graduate, post-graduate, and higher courses at Indian universities and institutions. This scheme provides 900 scholarships to students from various African states.3 Both the ITEC and the ICCR Scholarship Scheme are symbolic of India’s role and contribution to South-South cooperation which is a key pillar of its foreign policy and diplomacy.

Within the framework of the agreement on scientific and technological cooperation signed between South Africa and India in 1995, and renewed in 2015, researchers (from both nations) are called upon to contribute to scientific advancement in both countries. Researchers are encouraged to engage in joint research activities and contribute meaningfully to research capacity development. In this regard, Indian scientists are playing a key role in the design and development of the impressive Square Kilometre Array (SKA) project, a multi-radio telescope project to be built in Australia and South Africa. In July 2018, the South African National Space Agency (Sansa) and the Indian Space Research Organisation (ISRO) formalised their partnership by signing a MoU. As directed by the initiative, the two agencies are to engage mutually in joint projects and research. Through this arrangement, Sansa hopes to benefit from the experiences and knowledge of its Indian counterpart.

As of October 2015, 74 joint research projects have been undertaken in areas such as biotechnology, information science, astronomy, food science technologies for rural applications, indigenous knowledge systems, nanotechnology, and renewable energy and more than 220 South African researchers have received funding from the government of India.4 Furthermore, India has sanctioned research projects worth Rs 122.7million to South Africa.5

Recently, South Africa’s newly appointed president, Cyril Ramaphosa, was welcomed as the Chief Guest for India’s 70th Republic Day celebrations on 26 January 2019 – this honour was previously given to Nelson Mandela in 1995. Ramaphosa’s trip to India signalled a rejuvenation in relations between the two countries. A three-year strategic programme of co-operation was signed by South African and Indian officials to further enhance cooperation between the two countries. In addition, Ramaphosa acknowledged India’s contribution to the higher education of South African youth and expressed his appreciation. Furthermore, both Prime Mister Narendra Modi and Ramaphosa agreed to conclude a MoU on co-operation in higher education. Modi also expressed that India is a partner in South Africa’s skills development and mentioned that the Gandhi-Mandela Skills Institute will be “established soon” in Pretoria. This will further enhance India’s education and capacity building efforts in South Africa.

India’s engagement with South Africa in education and capacity building draws from its own experience and demonstrates how much New Delhi values education and skills programmes as a tool of advancing social upliftment and achieving economic development. This echoes Mandela’s passion for education as a key to development. He once said, “no country can really develop unless its citizens are educated.” Education and skills development are central to India’s cooperation with South Africa. Through the advancement of skills and technologies, it is expected that the subsequent socio-economic development will generate jobs and attract foreign investment. As such, continued cooperation is anticipated to create mutually beneficial and collaborative business ventures for South African and Indian companies.

Mandira Bagwandeen
Author is a PhD candidate at the University of Cape Town, in South Africa, and a Research Associate at the Fondation pour la recherche stratégique (Foundation for Strategic Research), a think tank in France.
Tags:
education SouthAfrica ITEC CapacityBuilding ICCR
Share:
Share this...