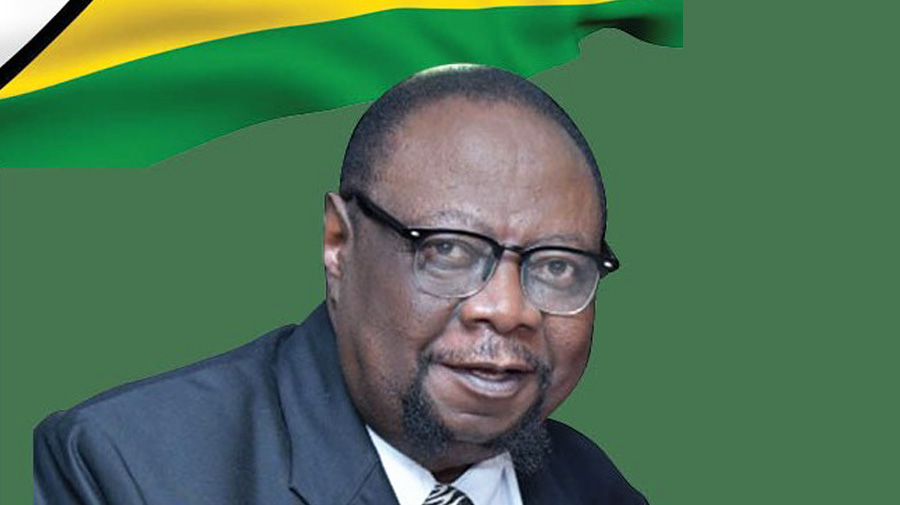 The Ambassador of Zimbabwe to India, H.E. Dr. Godfrey Majoni Chipare spoke about his vision and key priorities for enhancing the bilateral relationship between Zimbabwe and India, in a candid conversation with Diplomatist’s Business Editor, Kanchi Batra. He also outlined ways to increase economic exchange.

Q. Zimbabwe and India have a long history of close and cordial relations. What sort of legacy do the two countries have in terms of historic relations?

Political Relations between the two countries are cordial, but economic relations are lagging behind. These relations date back to the Munhumutapa Empire in the 14th century when Indian merchants traded in textiles, minerals and metals. Educational links also date back to that time.

When Zimbabwe got its independence in 1980, the Former Indian Prime Minister, Mrs Indira Gandhi attended the inaugural independence celebrations. Before independence, India rendered moral, political and material support to the liberation movements. Former leaders of the two countries always supported each other at the U. N. General Assembly and other international fora.

Q. The visit of Indian Vice President Venkaiah Naidu to Zimbabwe last year was indeed significant. Six agreements for cooperation were signed in the fields of geology, mining and mineral resources, traditional medicine and homeopathy, as well as the field of arts. What developments have taken place so far?

MOUs signed during the visit of the Indian Vice President, Mr Venkaiah Naidu to Zimbabwe in November 2018. Six MOUs were signed namely:

Q. How do you see defence cooperation growing between the two countries?

Through Defence pacts between the two countries. The Embassy has a Defence Adviser in its establishment, which is a sure sign that the two countries value cooperation on Defence related matters.

Q. What are the common interests of Zimbabwe and India in the international sphere?

As members of the G77 and China, the Non-Aligned Movement and the UN, Zimbabwe and India advocate for global peace and stability, mutual respect and non-interference in the internal affairs of UN Member States as well as promoting collective economic interests.

Q. How do you seek India’s support for Zimbabwe’s application to re-join the Commonwealth?

Zimbabwe has embarked on Engagement and Re-engagement process and in this regard, it will consult with other Commonwealth Member Countries to seek their support for re-admission to the organization. India is a key member of the Commonwealth and it will definitely play a crucial role in Zimbabwe’s bid to rejoin the Commonwealth.

Q. Comment on how you eye to bring in more of Indian investment to your country?

Since the ushering in of the Second Republic in November 2017, the Zimbabwe Government has adopted the new mantra that “Zimbabwe is Open for Business”. This new mantra is premised on reforming the investment climate in the country through protecting foreign investments by signing Bilateral Investment Promotion and Protection Agreements (BIPPAs). Indian Investment in Zimbabwe will be safeguarded by BIPPA, which will protect Indian companies investing in Zimbabwe.

Q. How do you see mining cooperation between the two countries?

Cooperation between India and Zimbabwe in the Mining Sector is expected to grow significantly. Zimbabwe is also reforming this sector to make it more investor-friendly. Zimbabwe has many minerals that include gold, platinum, coal, iron ore, and diamonds, which can be exploited by Indian investors.

Q. Are you satisfied with the existing engagement levels between the two countries? What more, according to you, needs to be done to further expand the relations?

Although economic relations are lagging behind compared to political relations, the signing of BIPPA will increase cooperation in the economic sector. Relations can be further expanded by increasing the volume of trade, expanding tourism and increasing sports and cultural ties.

Q. On the tourism front, do you think Zimbabwe and India could do more? Is Zimbabwe looking at doing some promotional campaigns in India?

In the tourism sector, more visitors from India are expected especially with the relaxation of the Visa Regime. Indian passport holders can now get entry visas at any legal point of entry into Zimbabwe. Indian Business people can invest in Hotel construction, development of national parks and safari tours. Cooperation can also be improved through sports and cultural diplomacy. In March 2020, the Mission hopes to begin roadshows to promote Zimbabwe as an attractive investment destination.

Q. Are there any major events to be held in the near future in Zimbabwe that will offer a great platform and will prove fruitful for the Indian investors?

India is expected to participate in the 2020 edition of the Zimbabwe International Trade Fair to showcase its economic potential.