Advancing Synergies in India-Romania: An Overview of Economic Relations 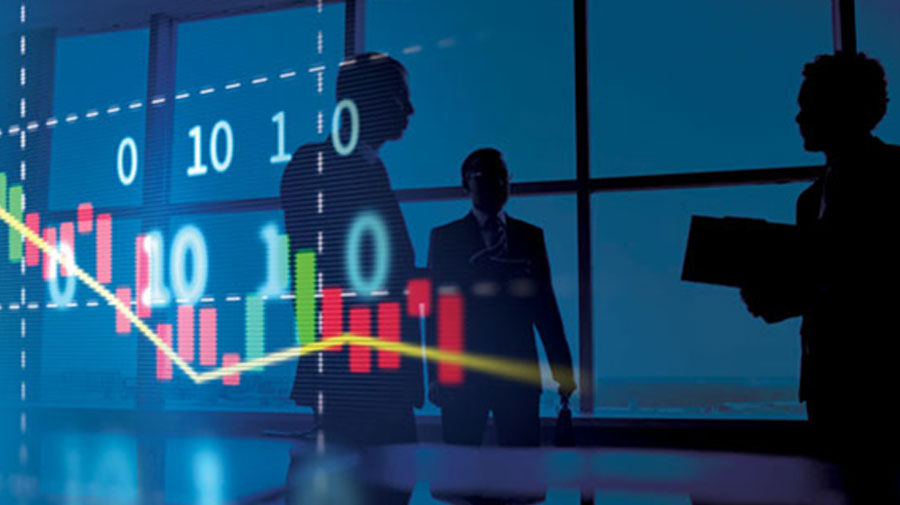 India-Romania established relations in 1948, soon after India’s independence. However, the relations took new dimensions with Romania’s advance towards democratic transition post-fall of USSR. Since then, India and Romania have enhanced their partnership in various fields and has been each other’s supporter in various multilateral forums and platforms. Apart from regular political exchanges, the economic relations between the two countries is robust and with immense scope of expansion. This article tries to analyse the economic relations between India and Romania and also tries to identify new areas of cooperation between the two partners.

The economic relations between India and Romania are as old as their bilateral political relations. Major areas of cooperation have been in the areas of petrochemicals, metallurgy etc. where Romania has been involved in oil refinery projects in Guwahati and Bihar. Both the countries signed an agreement on Trade and Economic Cooperation in 1993 which envisaged a mutual most-favoured-nation status for both the partners. The trade relations between India and Romania declined in the 1990s when both the countries became inward-looking, India with its economic-liberalisation process and Romania with its transition towards market economy and its integration within the European Union after the collapse of the Soviet Union. However, in the 21st century, the economic relationship between the two countries revived and relations are conducted under the ambit of Joint Economic Committee at the governmental level and business-to-business is conducted at the Joint Business Council, both the councils meet regularly to advance the economic cooperation and find new avenues in the enhancing the partnership.

In the year 2011, the Romanian government set a target of achieving $2 billion annual trade with India by 2016.[1] However, by the targeted year the bilateral trade was US$ 565.01 million and in 2018-19, US$ 745.59 (Table 1), making Romania, India’s 85th largest partner in the world and 15th largest in European Union[2]. This situation highlights that the bilateral trade volumes are much lower in relations of the high potential of India-Romania bilateral economic cooperation and partnership.

During a high-level visit to Romania in 2018, Vice President Shri Venkaiah Naidu said “India has embarked on the path of economic transformation and this presents fresh opportunities in multiple sectors for Romanian entrepreneurs.”[4] The statement was given at a Business Forum meeting which highlighted the emergence of India as an economic giant and a market with great opportunities. In order to enhance the economic relations between the two countries, there is a need to diversify the scope of relations and find new areas of cooperation and investment.

One of the areas of cooperation for both countries could be the tourism sector. In the past few years, Romania has attracted the attention of Indian filmmakers, with some recent Bollywood movies using the picturesque locales of Romania as the backdrop. Indian cinema is not only a major aspect of India’s soft power it also has economic consequences. Tourists from India significantly increase as they become familiar through films with destinations. This can help boost the tourism industry in Romania. It could also lead to a reverse interest in tourists from Romania to India. With the signing of a memorandum of understanding between the Romanian and Indian tourism ministries, on cooperation in the field could also help in attracting investment for the development of Romanian tourism.

With the implementation of various reforms like Goods and Services Tax, upgrading of port infrastructure and allowing electronic submission of supporting documents with digital signatures under its National Trade Facilitation Action Plan 2017-2020 has helped India to climb 23 places to 77 among 190 countries surveyed in the World Bank’s Ease of Doing Business 2019 survey. It has also launched various initiatives like Skill India, Make in India – to attract foreign investments. These initiatives and infrastructure development projects provide new opportunities for investment and technological cooperation. One area of prospective cooperation could be Start-ups, where Romania has an edge. It is fast growing into a centre for home-grown tech start-ups. According to the European Digital City Index, it has over 170 start-ups. India, on the other hand, is a hub of tech-startup. Hence, this sector can prove to be a new and creative avenue for enhancing the economic partnership between the two.

Connectivity seems to be the buzzword these days. This is one area in which India is carving out a normative leadership role for itself in terms of sustainable connectivity. EU has come up with its connectivity plan in which Asia, particularly, India plays a central role. India for its part is very much active in connectivity projects in South and South-East Asia. Also, through INSTC, India is expanding its connectivity through Central Asia and Russia. South-Eastern Europe may well be an area of promise, one in which India can support efforts by the European Union and others. Similarly, the Romanian government is focussing on the expansion of the trans-European transport network (TEN-T), and prioritising the construction of a motorway from the Black Sea port of Constanta to Nadlac on the Hungarian border, as part of the Pan- European Corridor IV motorway. Both countries have put in place ambitious plans for their connectivity projects and can help each other in the creation of sustainable infrastructure.

Another key area for cooperation could be of climate change. India has put forth ambitious plans to fight climate change – the emphasis on renewable energy is important. The country wants a solar power capacity of 100 GW by 2022 (India’s total peak electricity demand in 2017-18 was 164 GW and is expected to be 235 GW by 2021-22). Romania has also put forth ambitious plans to counter climate change- under the 20-20-20 programme of the EU. India has also taken a global initiative of International Solar Alliance, as renewable energy is the future, both the countries can collaborate on this issue and exchange expertise. This could be another potential area of cooperation between the two countries. The emphasis on renewal and clean energy was also an area of focus as highlighted by the Vice President’s speech.

India is the second-largest economic partner of Romania in Asia, after China. The economic exchanges between the two countries favour India and Indian investors show a growing interest in Romania. Although the engagement between the two countries has increased in the past few years, there is still immense scope for enhancement of mutually beneficial cooperation. India and Romania has achieved the stability they sought in their respective neighbourhoods. Now they are both looking beyond to expand their global outreach. This provides them with an opportune moment to converge their interests to take the relationship forward.